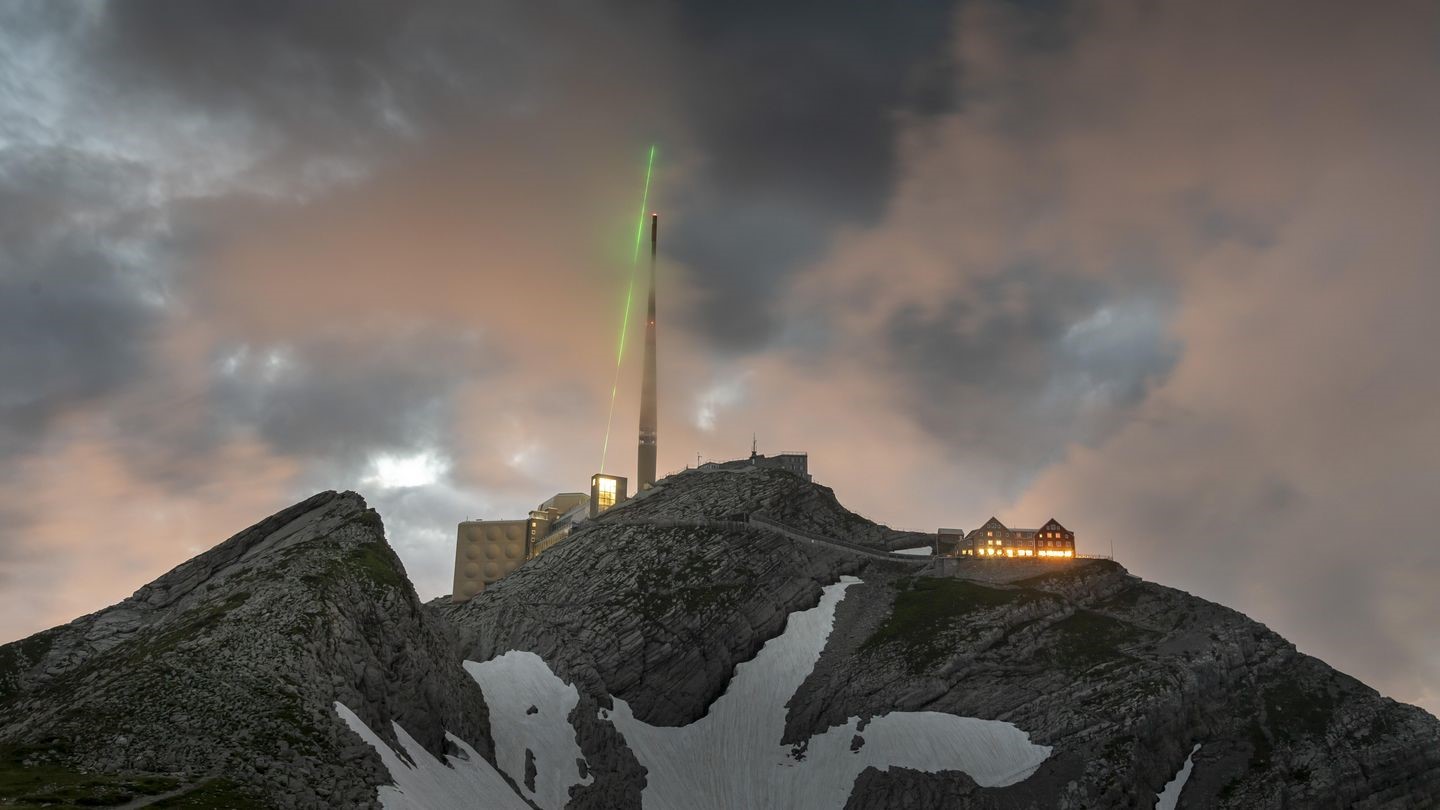 When a high-power laser pulse propagates in air, a spectacular process called filamentation occurs, where the beam self-contracts to form a long channel with high intensity. A plasma column is created in the wake of the pulse and evolves in a long-lived under-dense air channel that can be used to guide electrical discharges over several meters.This thesis presents a study of the interactions between successive filaments and successive guided discharges. We show the apparition at high laser repetition rate of a more important and permanent under-dense channel, which is more efficient in guiding electrical discharges.As part of the European “Laser Lightning Rod” project, a real scale experimental campaign was then carried out to try to guide lightning using the first terawatt high repetition rate laser. We successfully demonstrate the guiding of lightning flashes by laser filaments over a distance of 60 m.